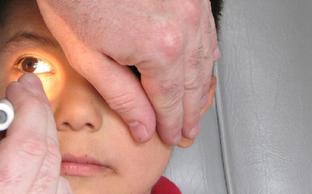 Below are some important warning signs of drug-related child endangerment.
Caregivers who use, sell or make drugs place children in danger. In drug households, children are imprisoned by fear, are at-risk of physical, sexual, emotional abuse and/or neglect and have a higher risk of injury and premature death. The danger can take many forms. 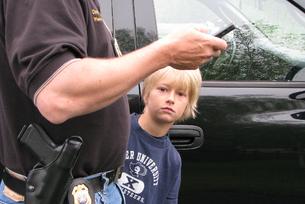 Children who live in drug households are often neglected or abandoned by their caregivers. They may:

Because drug use often leads to violence, children in homes with drugs may be abused by their caregivers. Children who are being physically abused may:

Mental/Emotional Damage
People on drugs may become very verbally abusive and manipulative to those around them. Children who are being mentally and emotionally abused may:

Exposure and Accidental Poisoning
Children who live in drug households can be exposed to the toxic chemicals used to "cook" meth or to the drugs themselves. Physical signs of exposure include:

How to Identify 'Drug Houses'
There are many signs that people are using, selling or making dangerous drugs. You may have drug related activity in your neighborhood if: