When the Wisconsin Alliance for Drug Endangered Children (WIDEC) first formed, methamphetamine lab numbers were at their highest not only in the state of Wisconsin, but also across the nation. Children living in homes where methamphetamine is produced are at great risk of endangerment due to high explosion rates and chemical hazards found in the environment. As a call to action, states began forming drug endangered children programs.

Today, WIDEC is not just concerned with methamphetamine. WIDEC realizes that children in ANY drug environment are at risk of neglect and/or abuse due to the child's caregiver's use, distribution or manufacture of drugs.

WIDEC would like to call attention to the specific warning signs users exhibit as a result of taking drugs. When people are informed on what to look for and be cautious of, they are better equipped to report and most importantly protect the innocent children involved in such situations.

Below are a list of drugs and the prominent characteristics of their use and abuse, as well as significant warning signs to identify parents or caretakers of drug endangered children. 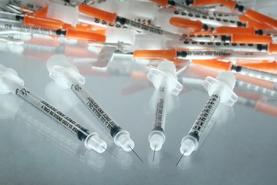 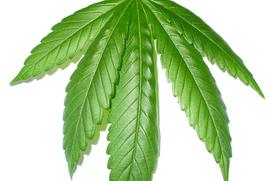 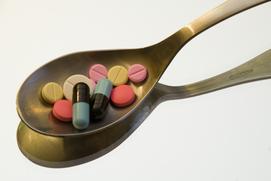